The most common mistakes in software development 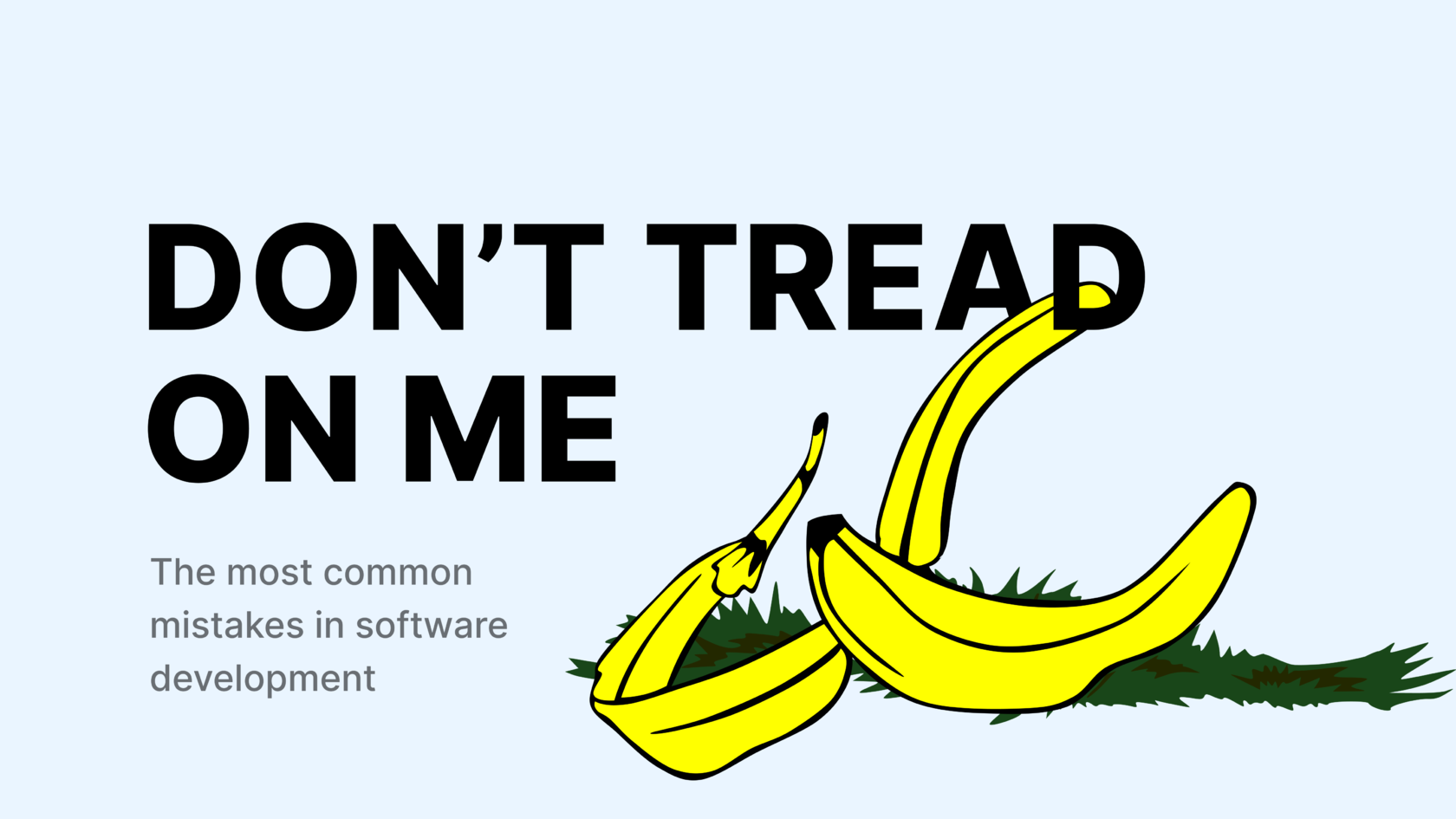 In software development studying the requirements of customers is the key and if the client's task is understood, then there should be no problems in the further building processes. However, as work starts, many errors arise that hinder and slow down the whole production.

Problems with integrating other services during program development are quite common. Incorrect interpretation or ignorance of data entry characteristics and specifics can lead to errors in the integration of services with the software.

This is more of an inconvenience error than a technical mistake during development. The user interface is the very first thing that the end customer evaluates. Even with high functionality, the user is unlikely to continue working with the program if it’s difficult to use. It is important to find the right balance between operability and a user-friendly interface when designing a system for modules.

Errors in logic, algorithm, and calculations

The most obvious and almost inevitable mistakes in any development process. They are not as critical or dangerous, but they do eat up a lot of time and nerves to detect them.

The elimination of the detected errors usually leads to the creation of new ones that require changes and improvements of the software. The modification process can continue long after the completion of the program development, even when the program is already in use by the final client, some lags, errors or installations would still require constant checking.

The existing way to avoid mistakes

Most of the problems in software development can be solved by process automatization. Such automation is found in no-code platforms, which simplify and speed up the process of building programs.

Appmaster.io is one of the platforms offering fully automated development. The platform writes the source code itself, based on the assembled application from visual blocks, which greatly speeds up the process and minimizes the number of errors in the development. Because of the advanced business processes editor, the developed application is not limited by the number of functionalities and can also exist independently from the platform, just as any usual app.

If you want to learn more about how to simplify the development process and how no-code platforms work - welcome to Appmster.io.